We first met April & Stephane at the wedding of Natalie & CJ back in 2015. At that time they were two best friends in love that had known each other since grade nine. Soon after the wedding, April & Stephane got engaged and we had the opportunity to capture their engagement session and wedding day. When they announced their pregnancy we were thrilled to be along with them once again on their new adventure into parenthood!

They radiated happiness throughout their maternity session, laughing together while walking around the Willistead Manor property, enjoying one of their last nights as two before they become a family of three. Little knit booties in hand, our conversation swirled around dreams and hopes for the days ahead.

April and Stephane, watching you go from a dating, to engaged, to married, to now becoming parents has been one of our greatest honours and joys. We can’t wait to share your adorable newborn session with the world real soon! Congratulations, Harper is absolutely divine!

“The moment a child is born, the mother is also born. She never existed before. The woman existed, but the mother, never.  A mother is something absolutely new.” – Rajneesh 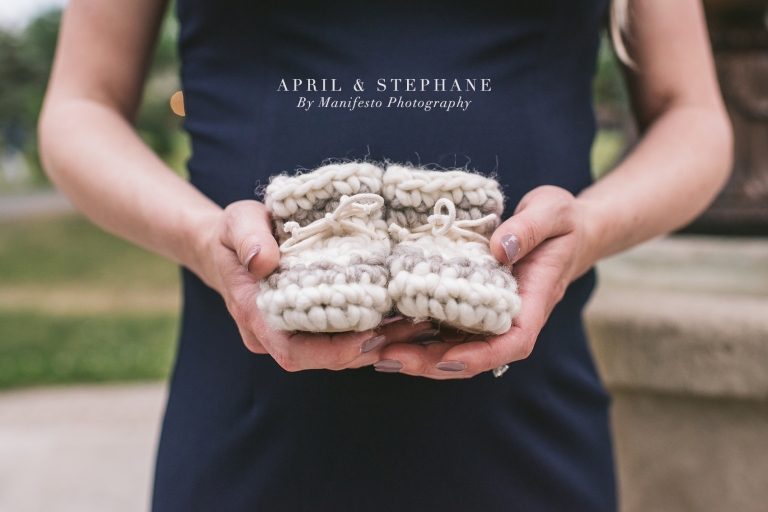 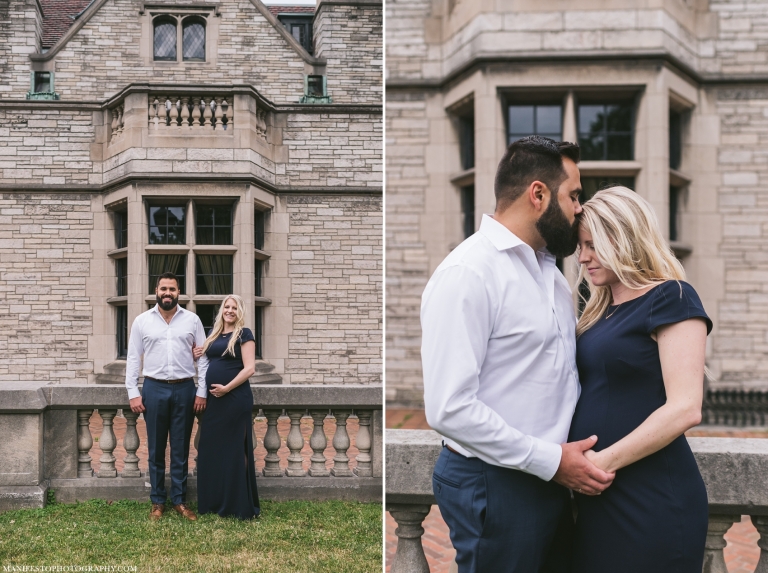 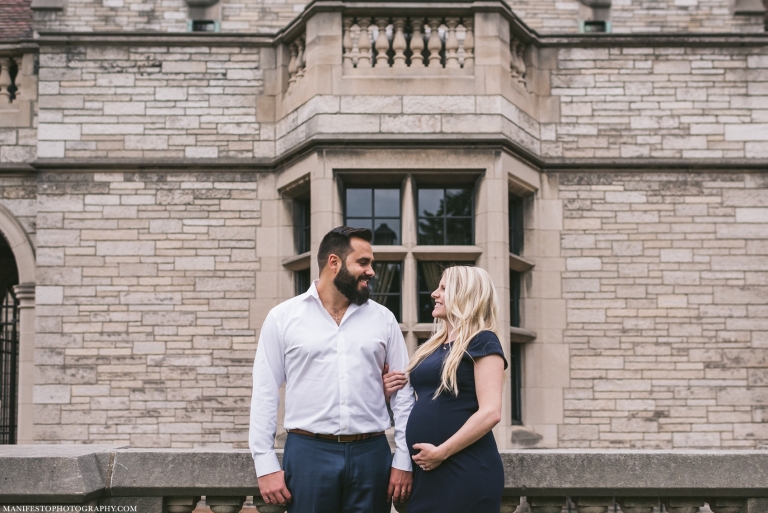 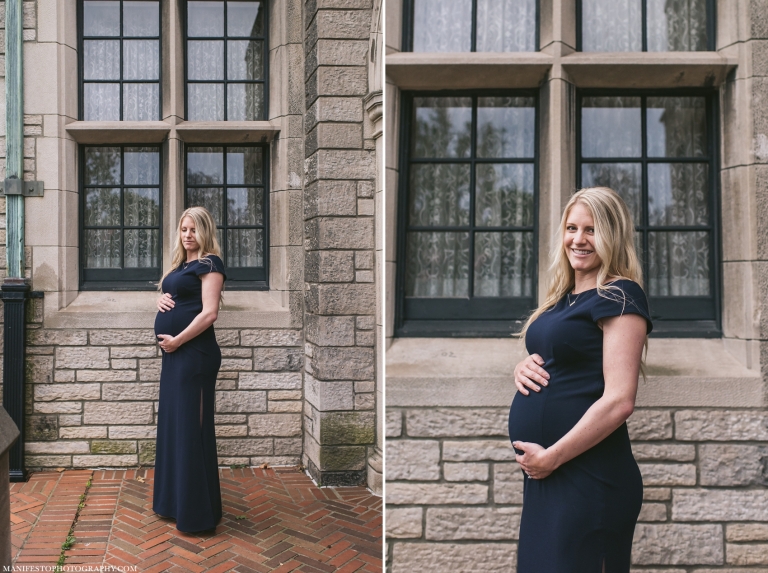 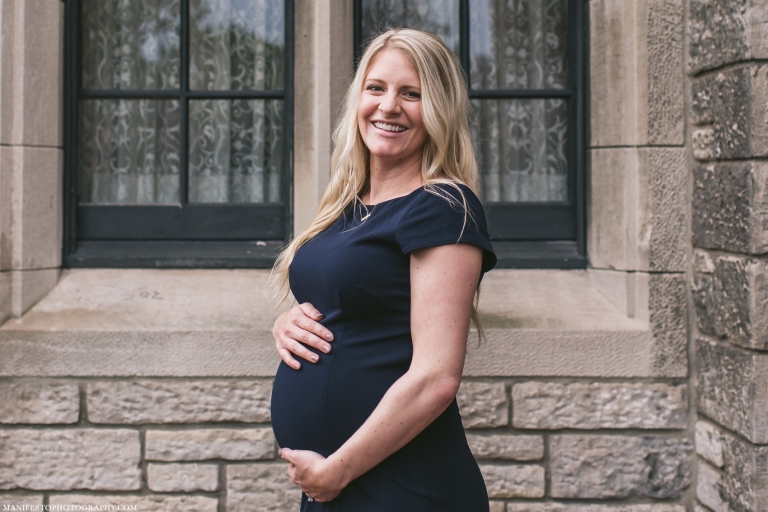 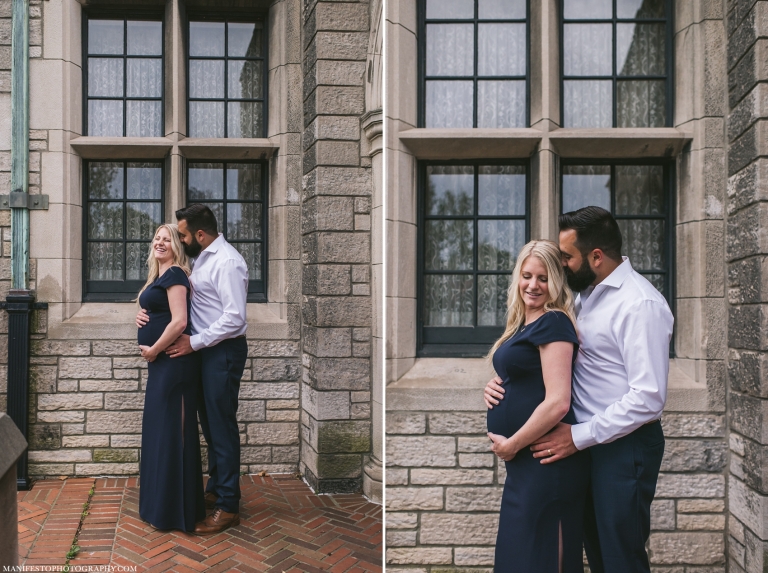 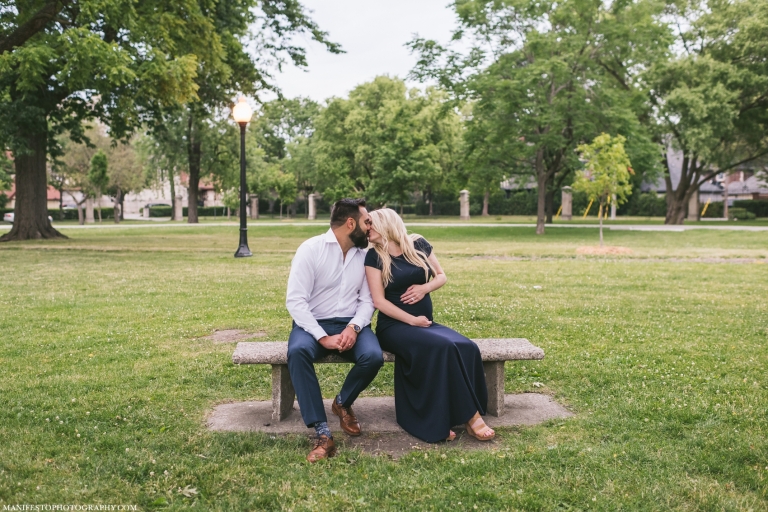 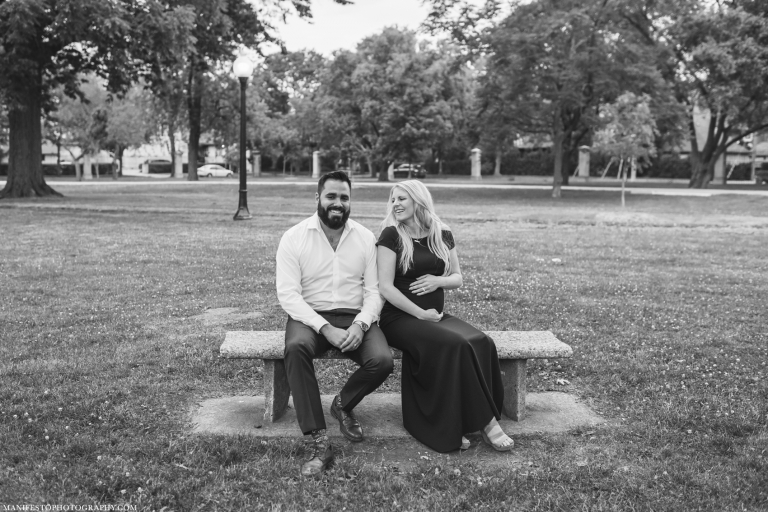 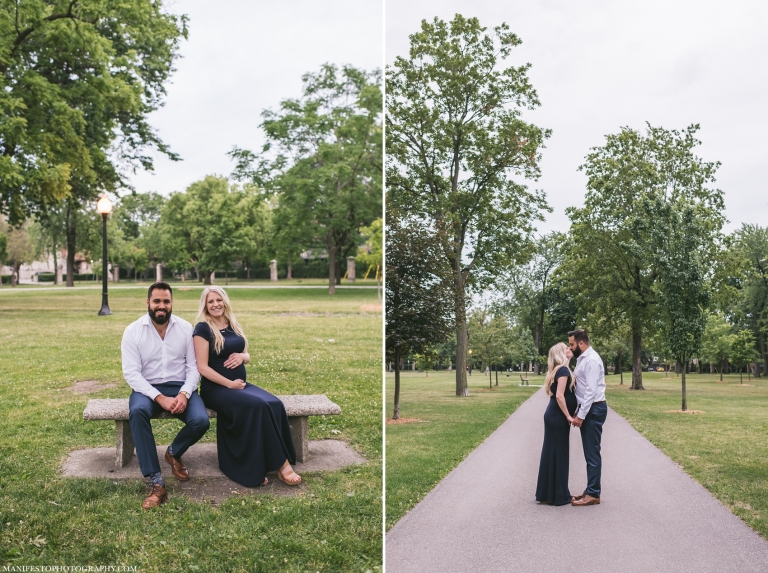 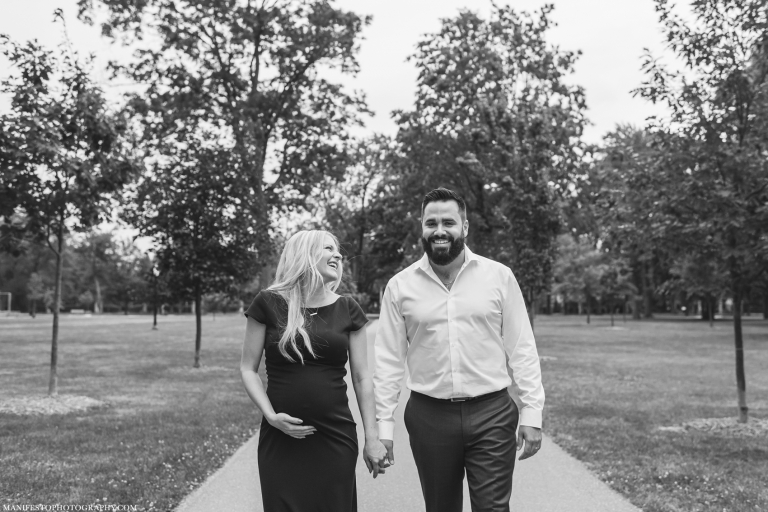 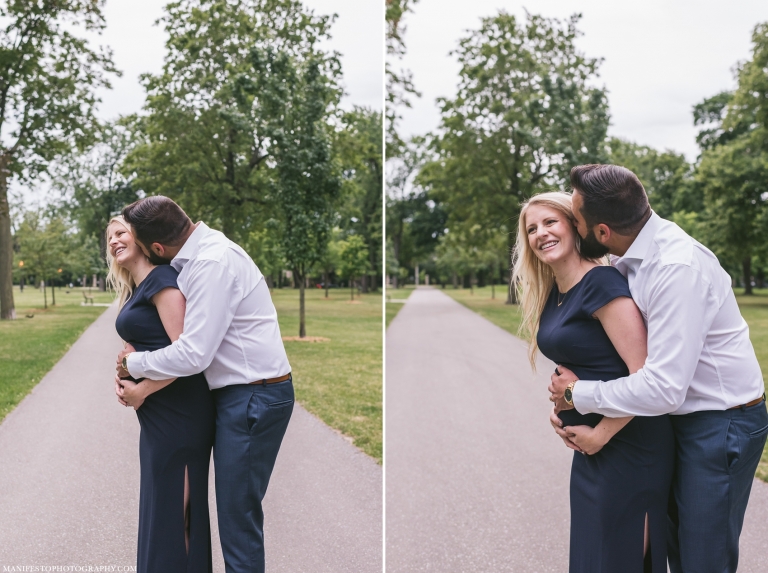 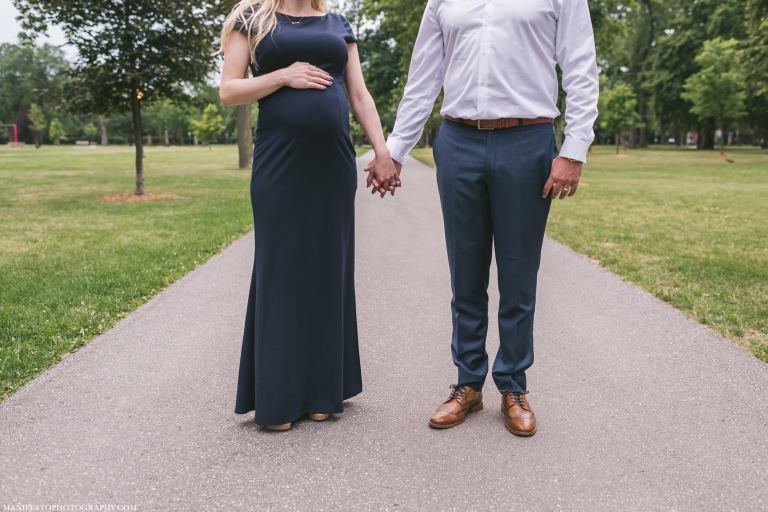 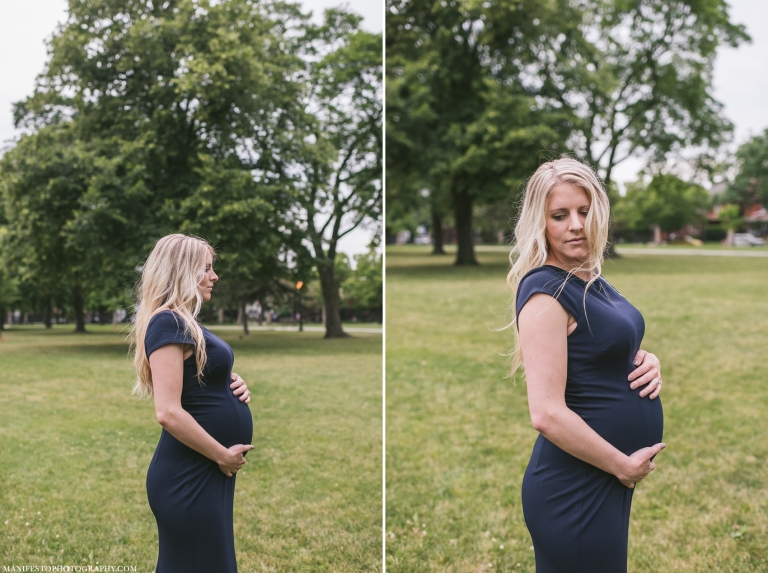 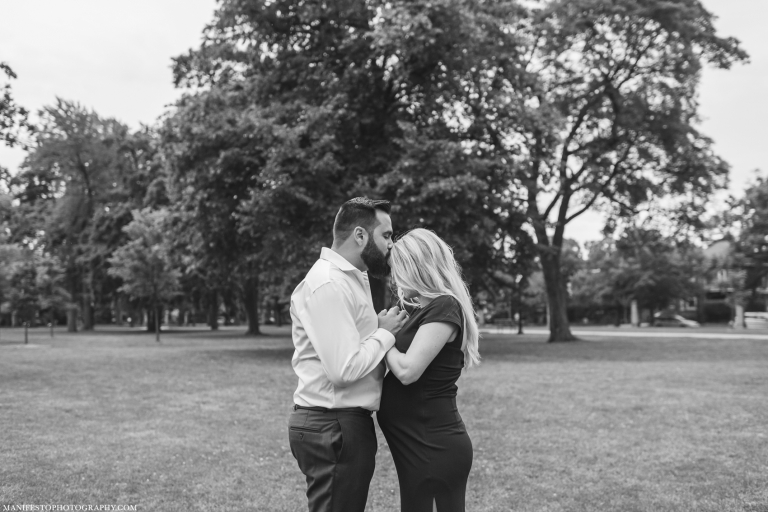 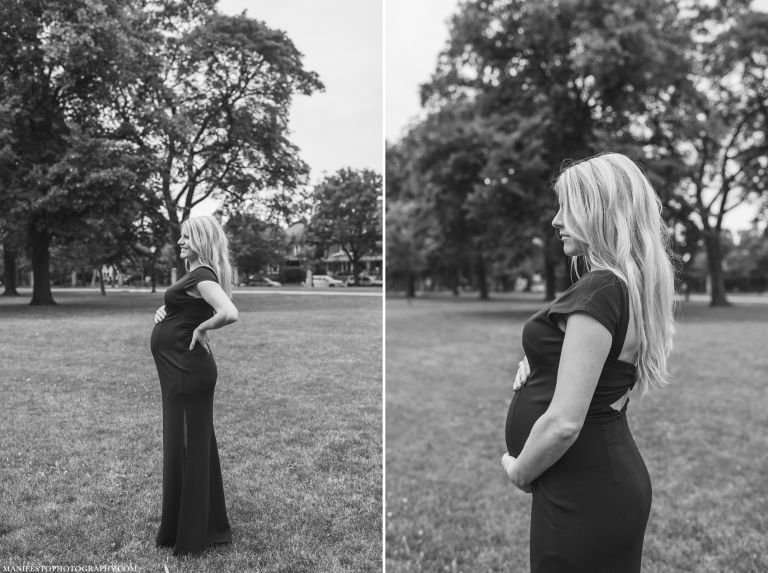 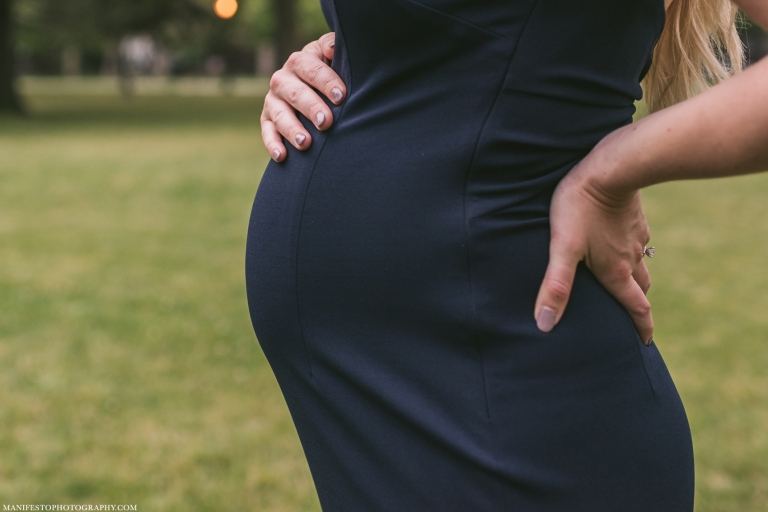 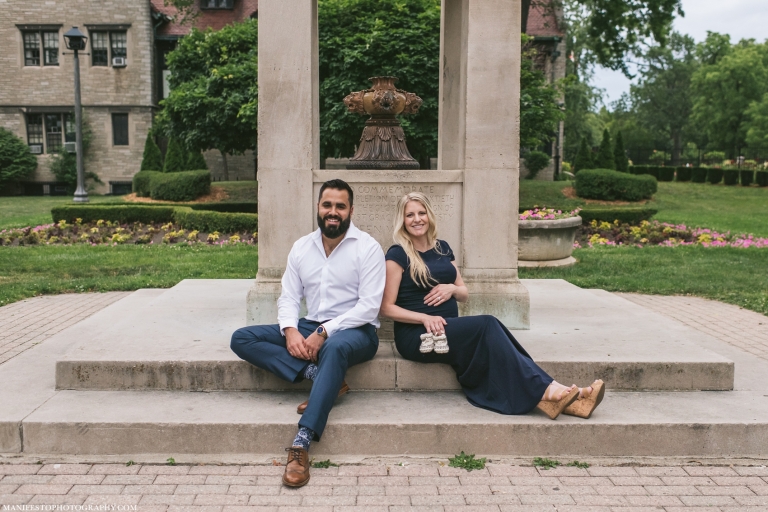 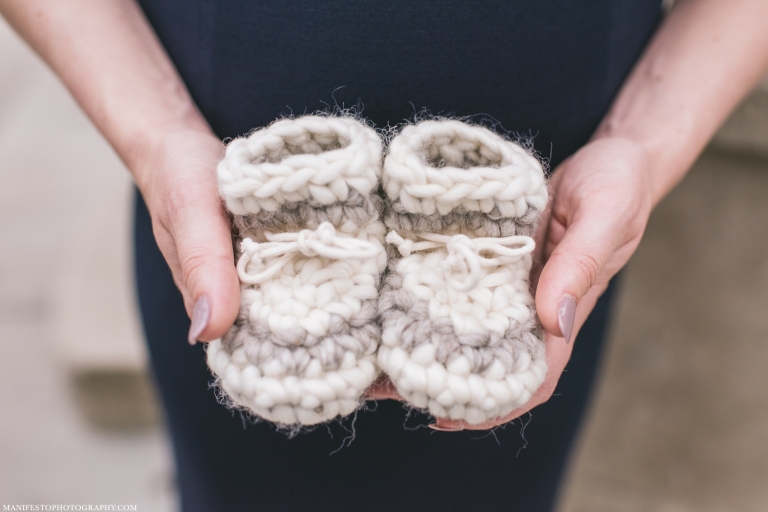 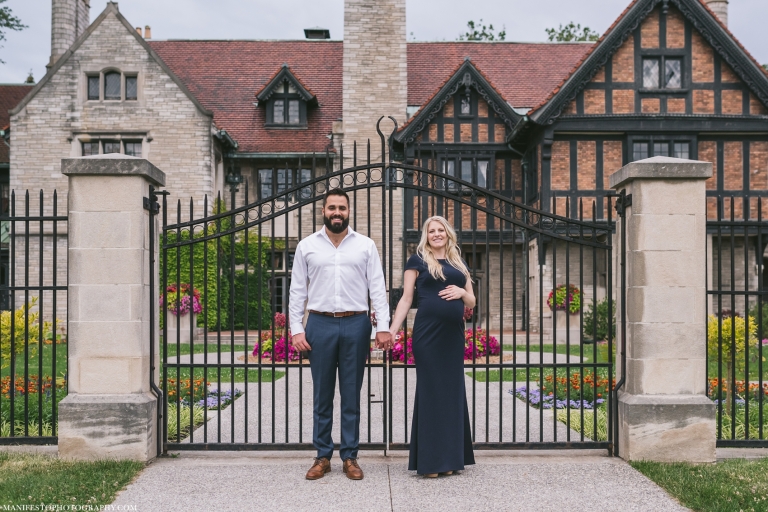 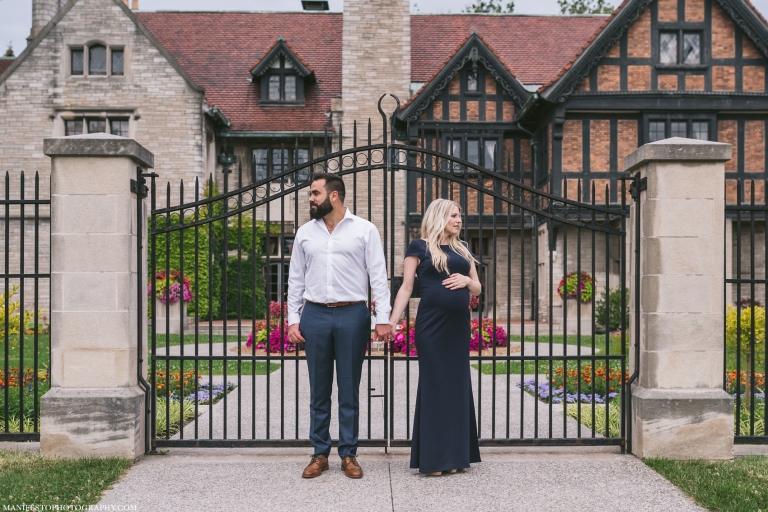 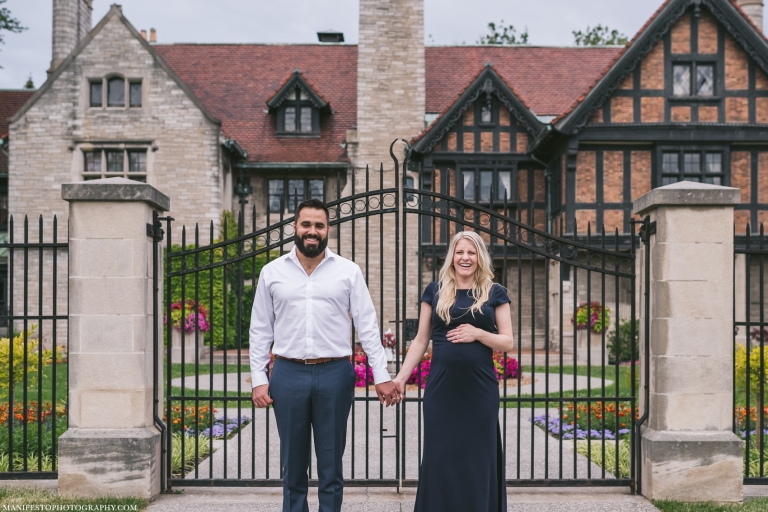 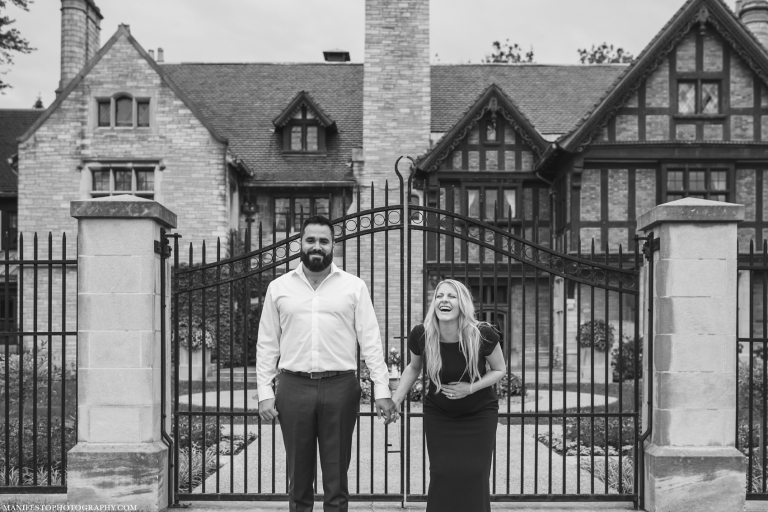 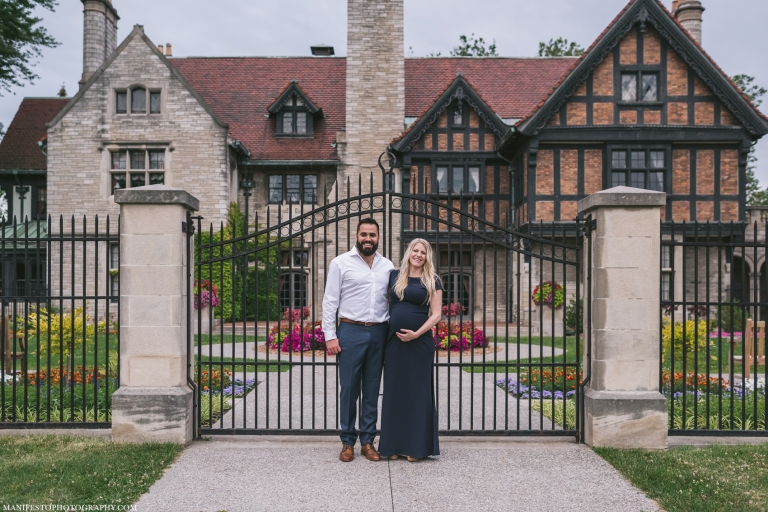 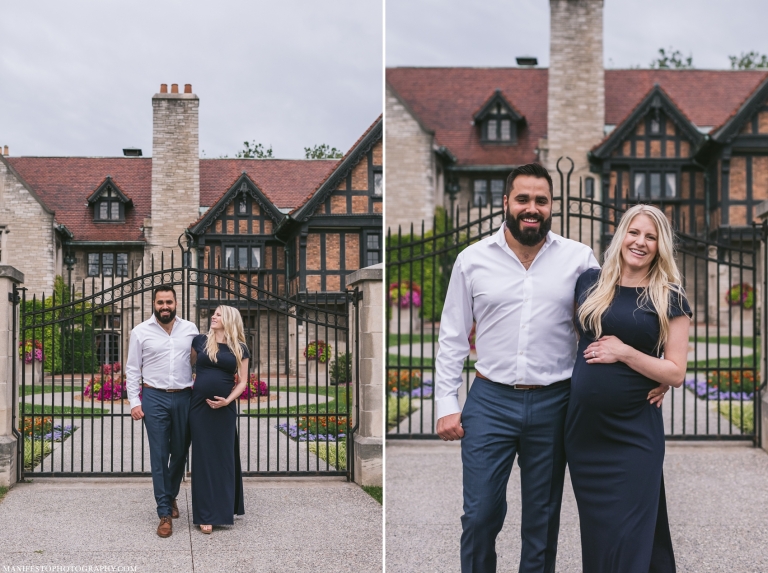 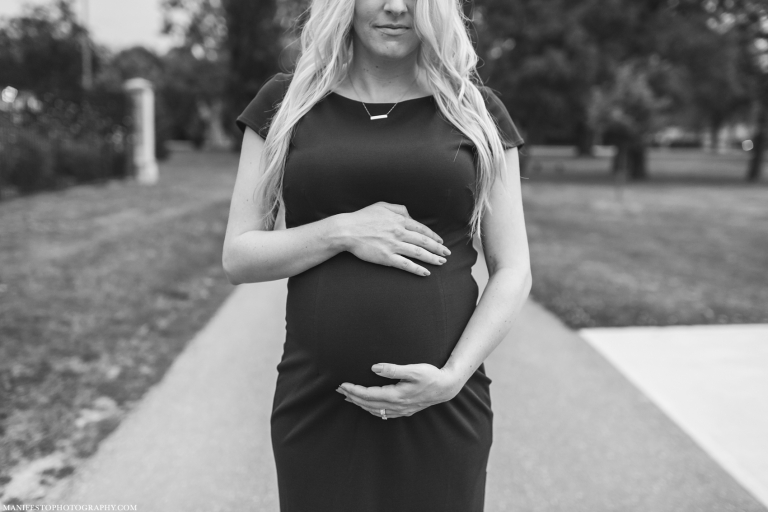