Lauren and Ryan didn’t know it at the time, but they were destined to be together. They knew of each other for quite a while since Ryan’s friend Andrew was Lauren’s brother, but nothing came of their acquaintance. Then, a chance meeting at a mutual friends championship baseball game lead the two to re-connect and overtime their friendship slowly blossomed into love.

Then on one normal working day while Lauren was doing makeup for a wedding, Ryan invited her out for drinks at The Foundry Pub. She wrestled with whether or not she wanted to go after a long morning of work but Ryan insisted she come. Lauren agreed, but before going to meet Ryan she stopped off at home. To her surprise, no one was there; this felt strange, so she called everyone she could think of who said they were either busy or didn’t pick up at all. Finally she phoned Ryan and he confessed he had planned a small birthday celebration for her even though her birthday was in two weeks.

Lauren drove towards the The Foundry Pub and parked in the lot. As she started walking around the corner she was greeted by a camera man and friends holding white roses and various signs that, all together, said: “October 11 2013 changed my life forever…the past 681 days have been an amazing adventure…and now I want to start…the next chapter in our lives.” She made her way up the stairs where she saw friends, family, and coworkers; she found Ryan’s son Koltin holding a little flower and a box that said “turn around”. And she did, and she saw Ryan on one knee and though she can’t remember what he said, the important thing is that she said yes!

From there we went to Jackson Park and had Ryan’s son, Koltin, join us for some family photos. The three of them walked hand in hand under a canopy of green, the top of each tree just starting to change colour in the glowing sun and we could see here, as the sun started setting and the air began cooling off, the beginnings of this new, beautiful family, unfolding before our eyes.

Lauren and Ryan we had so much fun hanging out with you guys for your engagement session. It was so neat to photography you both in a spot that meant so much to your love story. We are excited to see what the future brings for both of you and can’t wait to see you on your wedding day!

“You are the finest, loveliest, tenderest, and most beautiful person I have ever known and even that is an understatement.” – F. Scott Fitzgerald 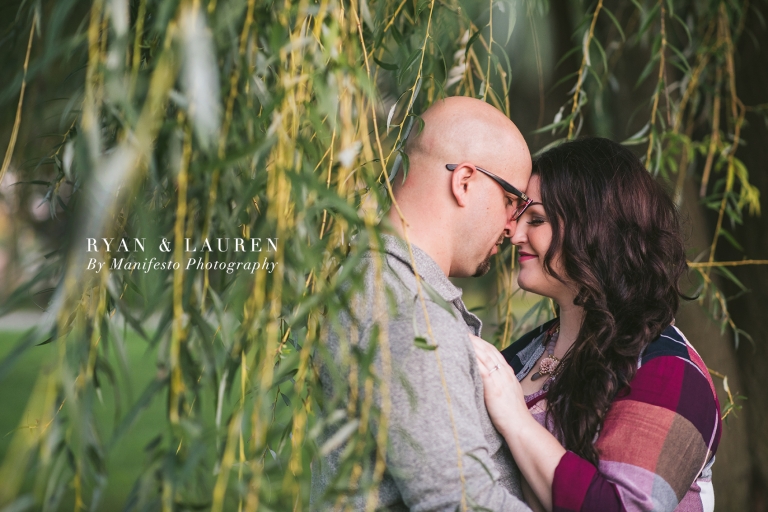 “Working with Arica and Josh is like being on a double date. Lots of laughs, picture perfect scenery and hugs to cap off the night. Not only are they a ton of fun to work with but you can feel the passion and talent when they are shooting. Our engagement pictures came out amazing and we cannot wait to have them be apart of our special day. Wouldn’t have wanted anyone else to capture our love but them!”-Lauren & Ryan 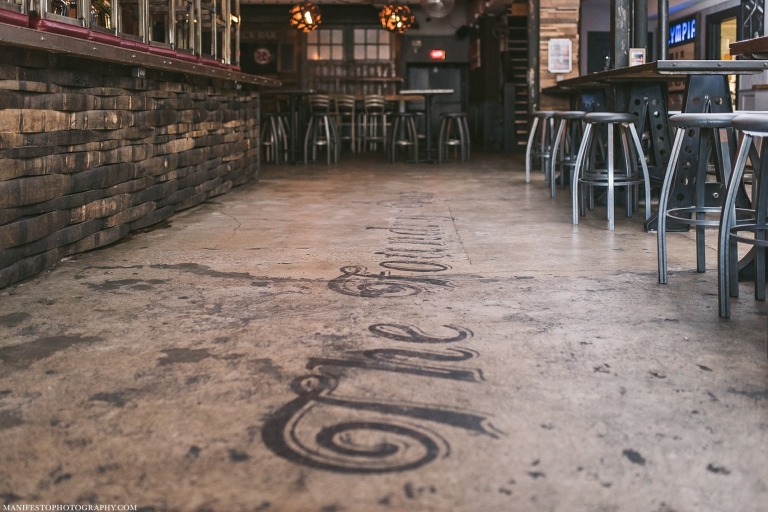 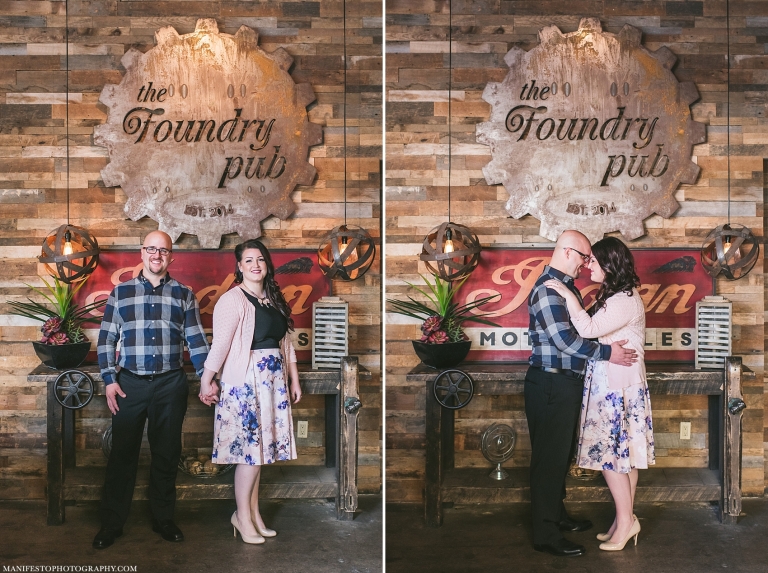 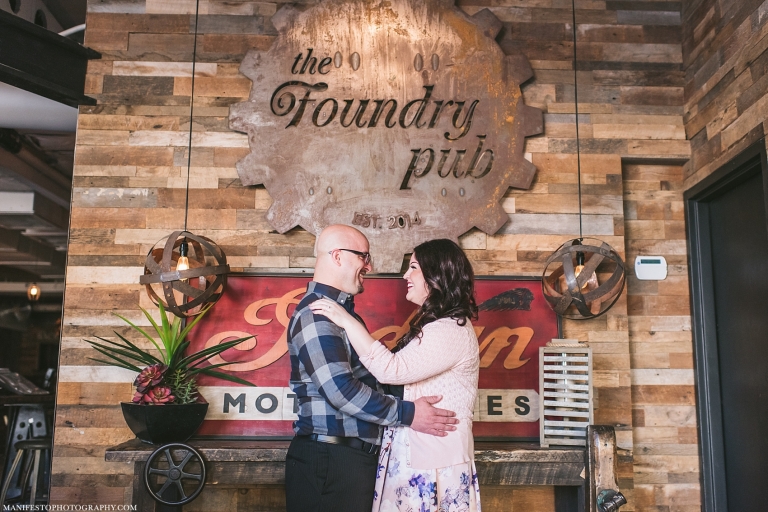 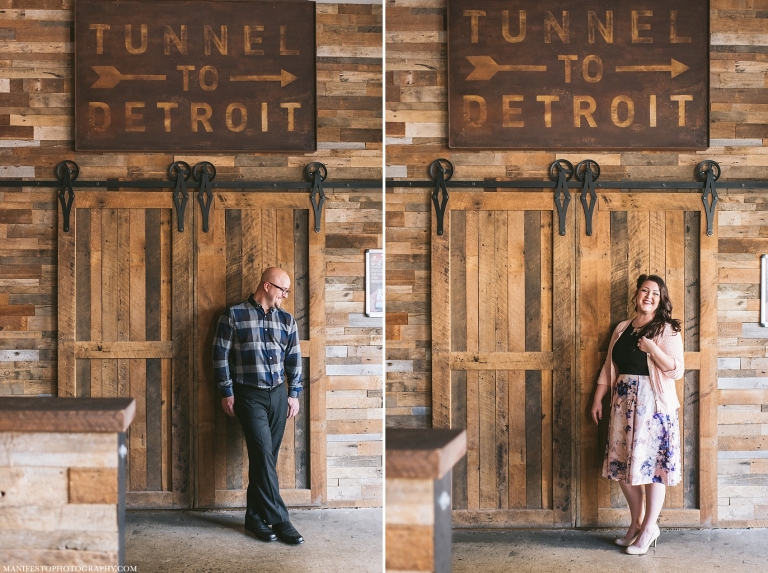 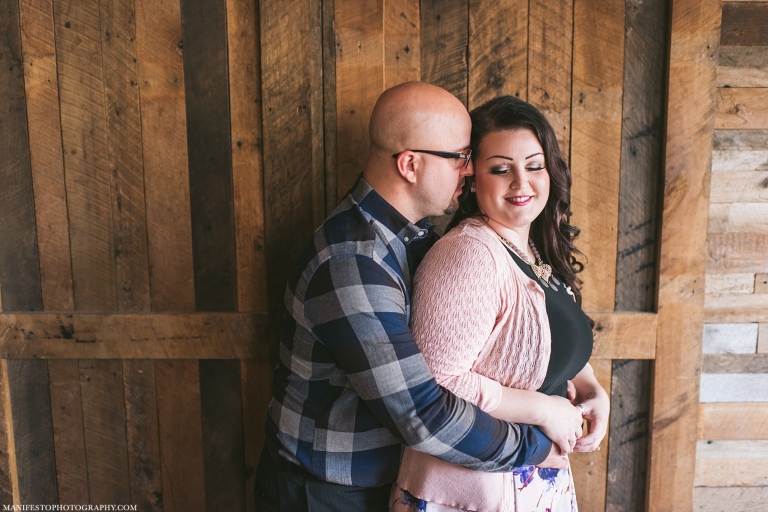 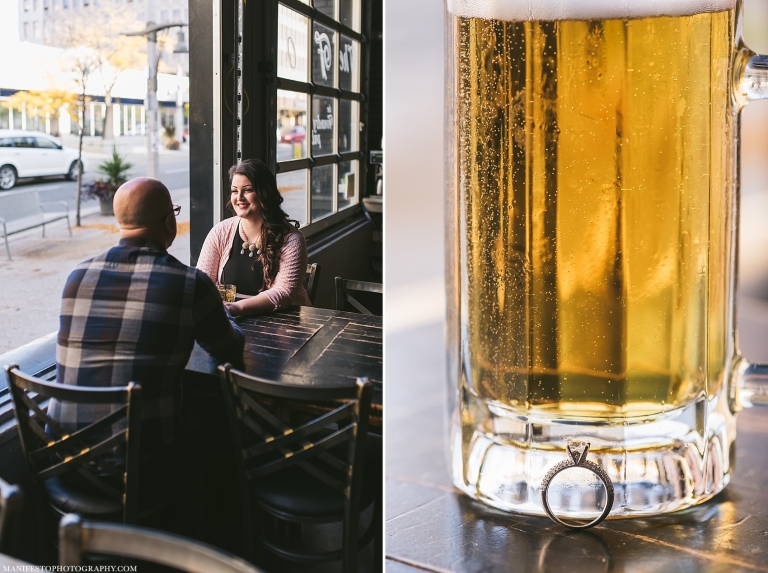 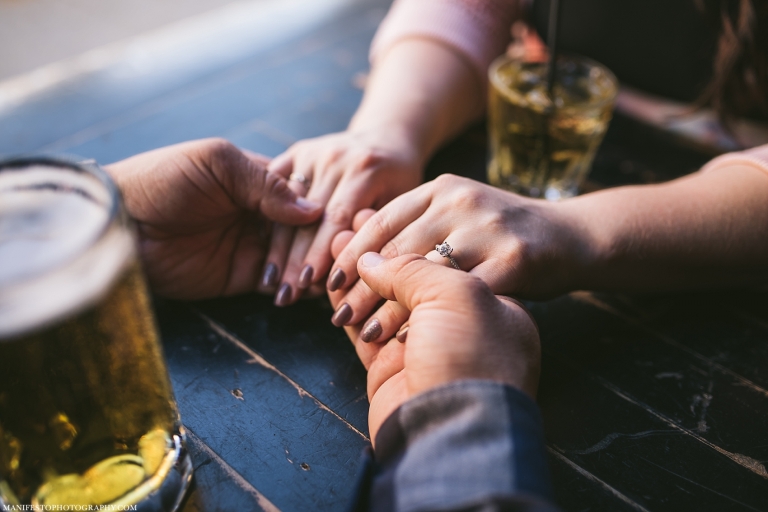 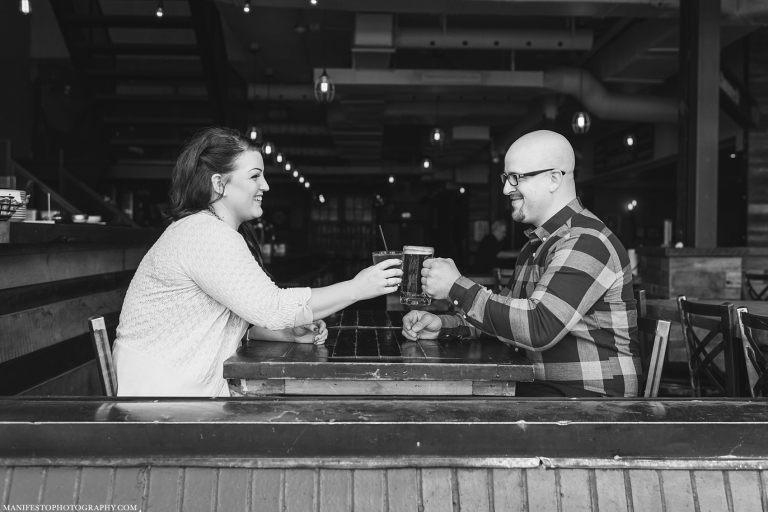 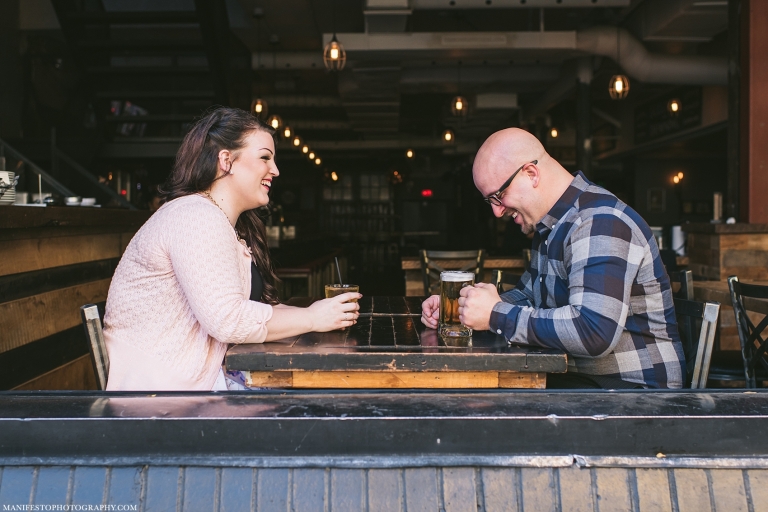 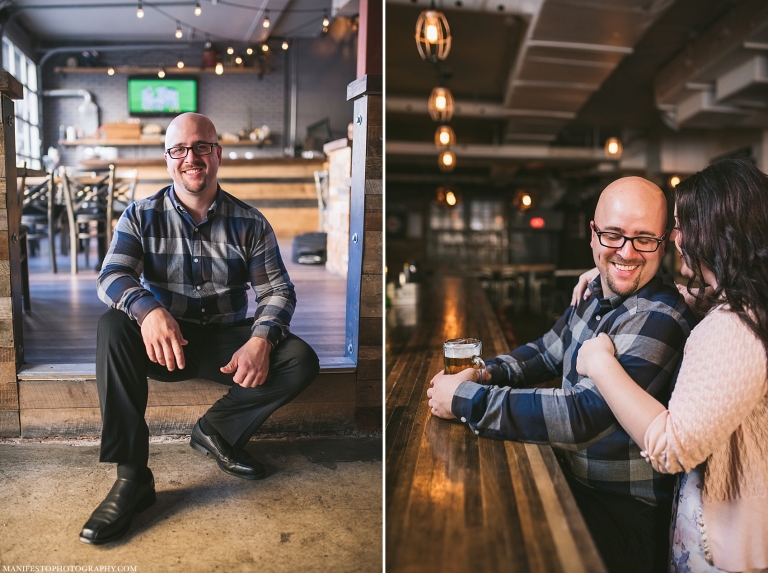 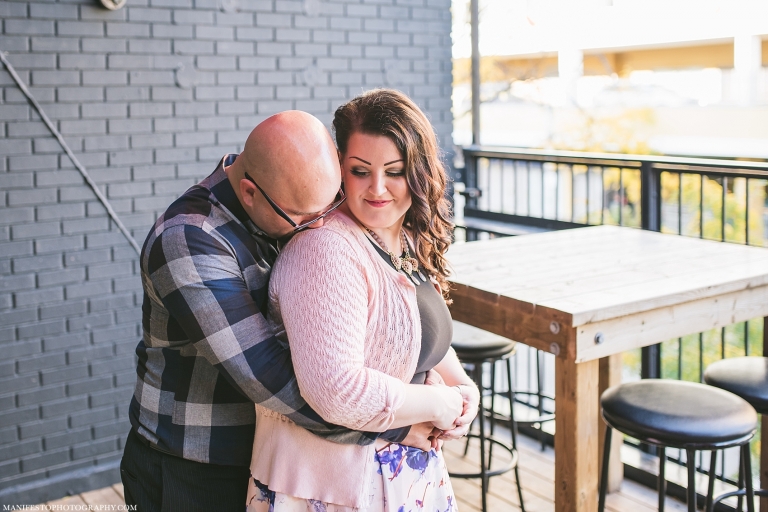 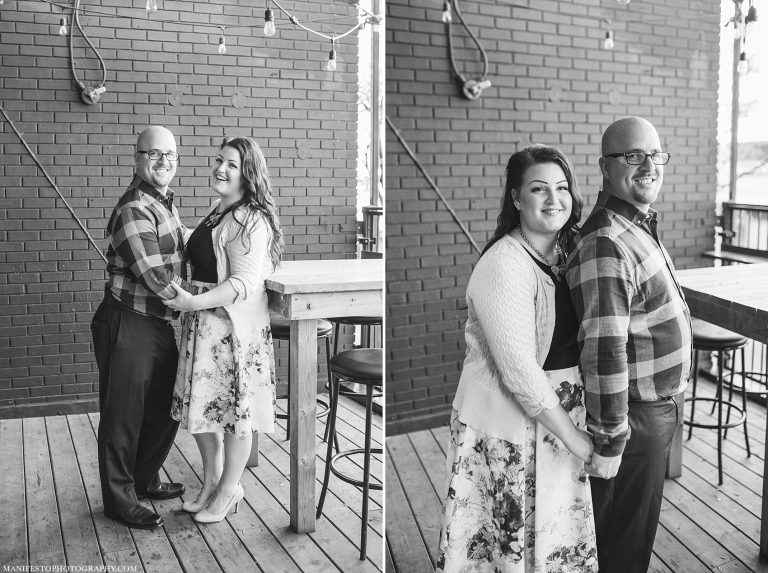 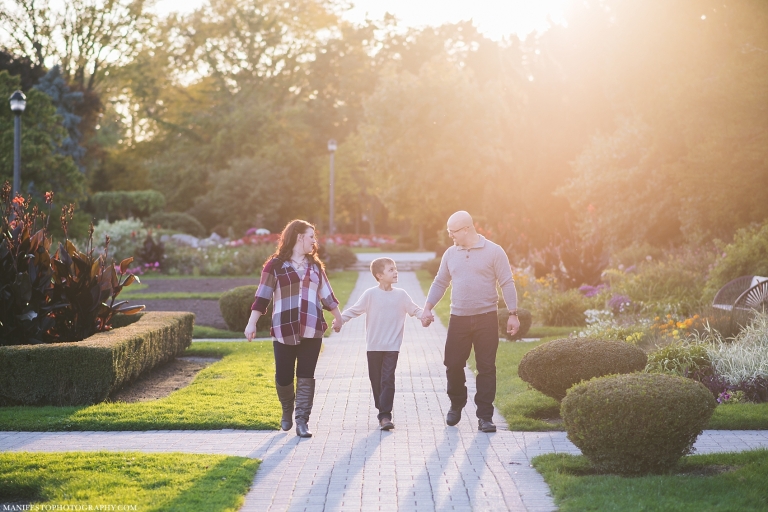 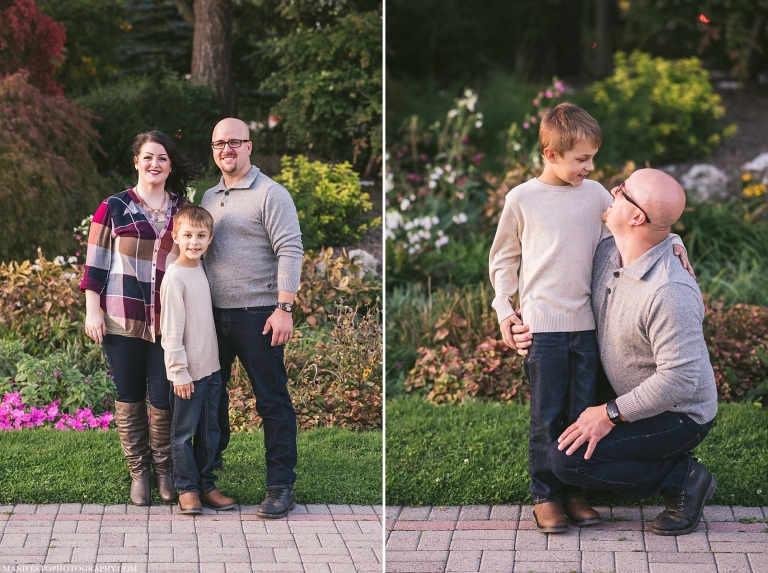 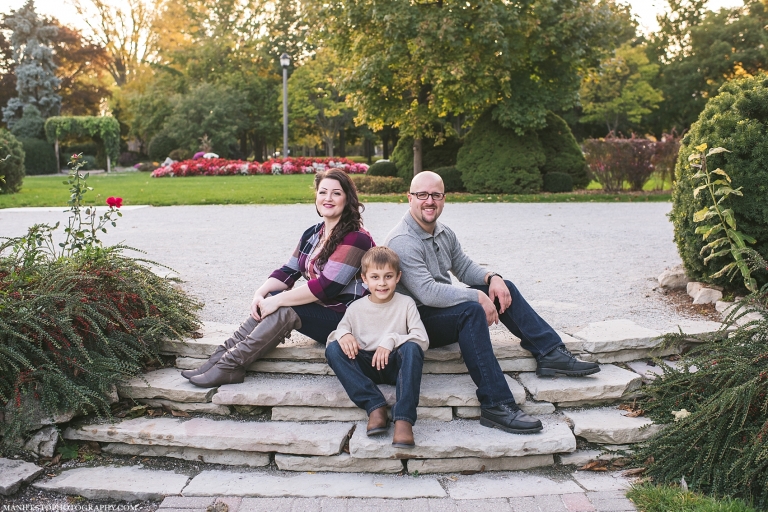 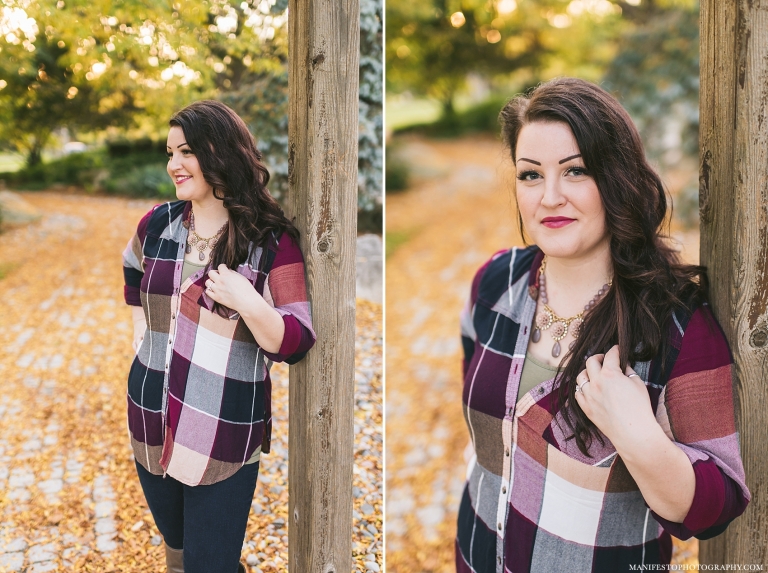 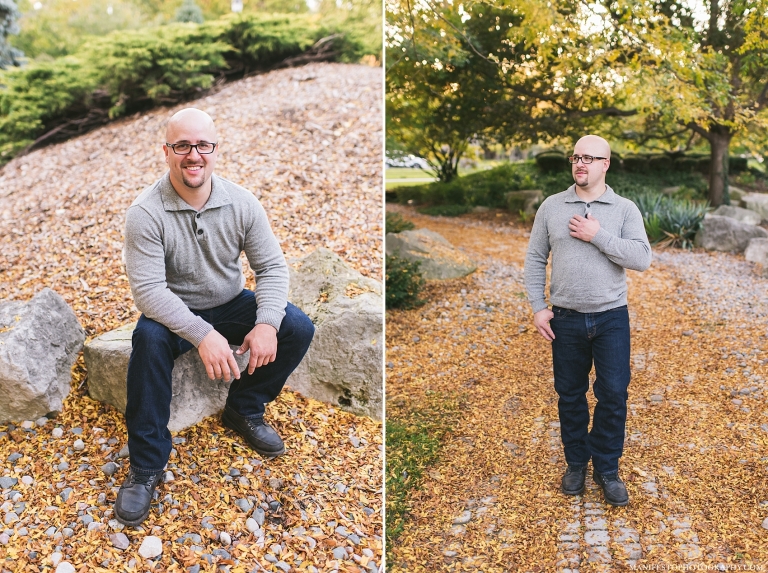 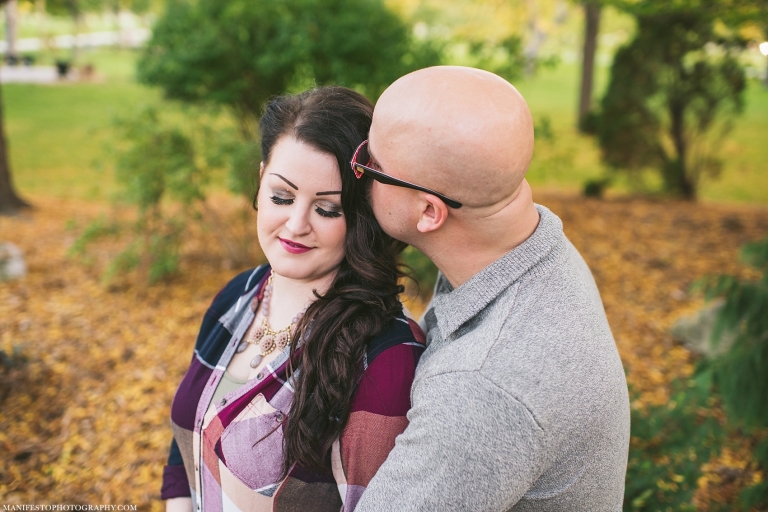 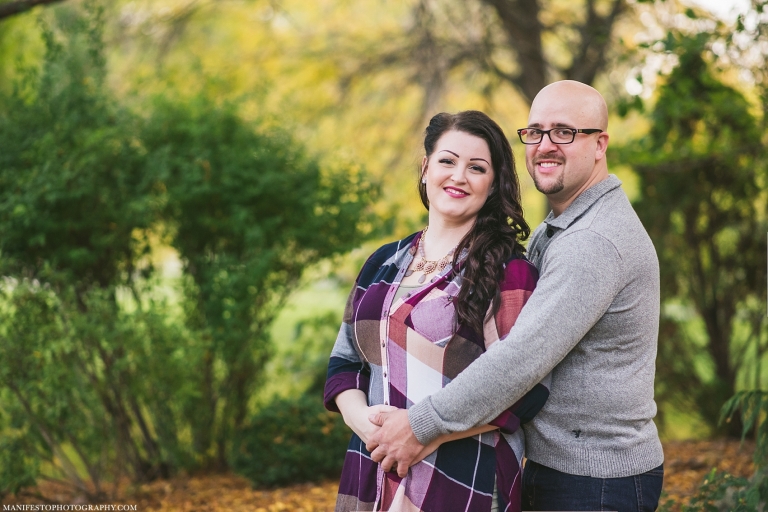 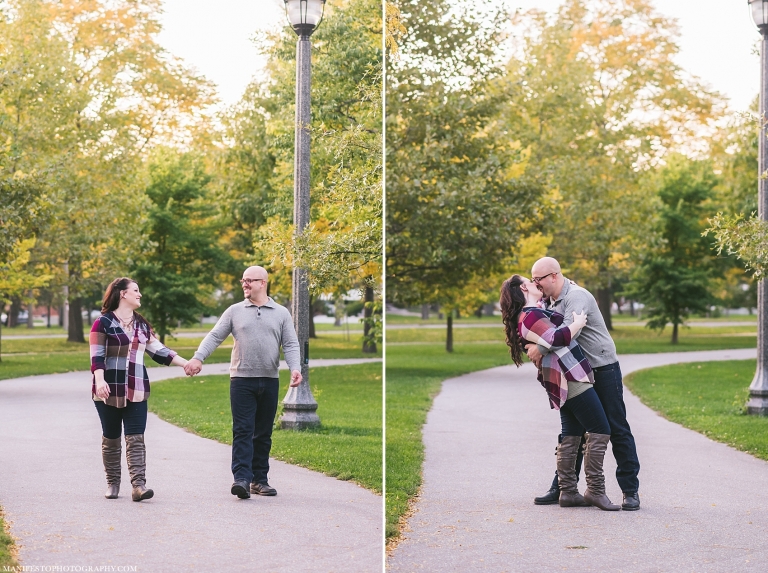 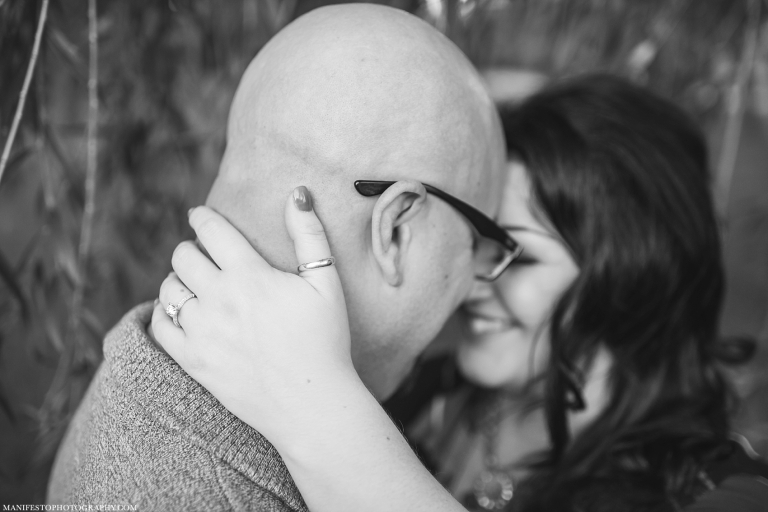 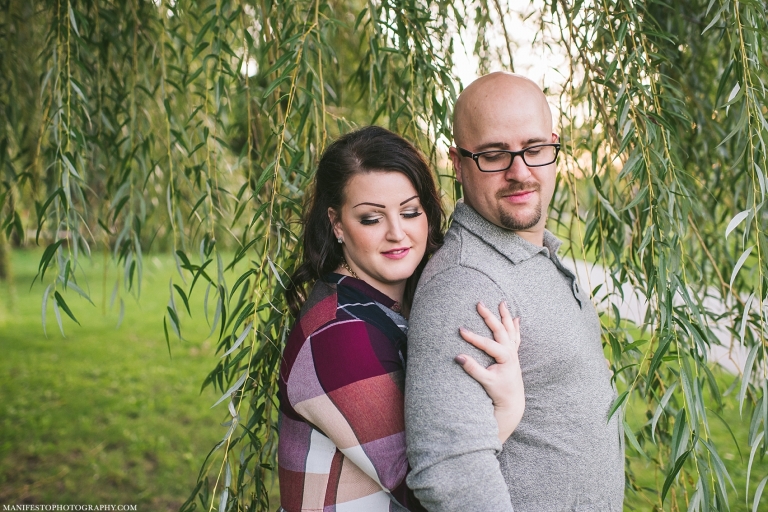 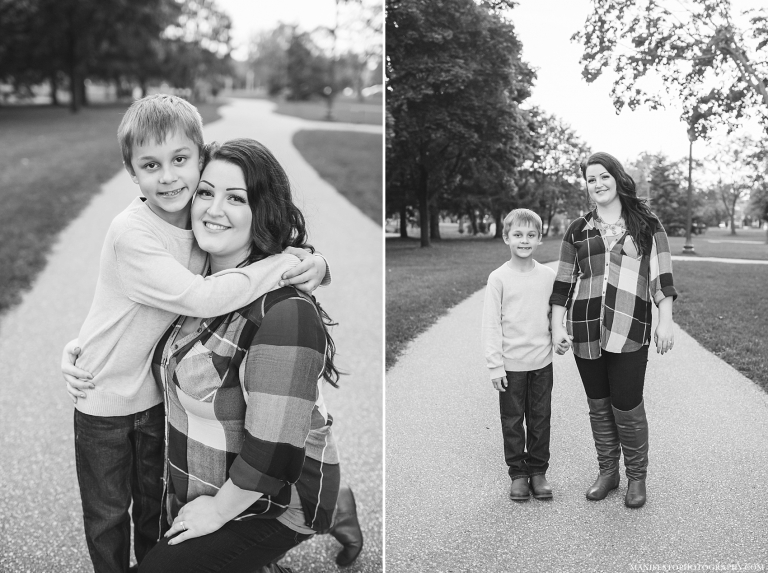 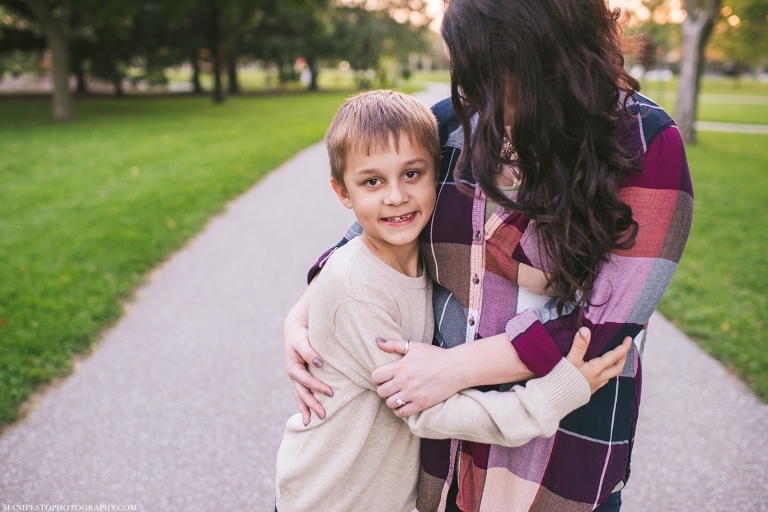