Over the last four years we’ve had the privilege of photographing Jay and Kristen quite a few times! However, it was always when they were attending or standing in their friend/family member’s weddings. It was so much fun to finally get these two alone behind the camera together! Well, not quite alone… they did bring along their handsome, gentleman of a dog, Bear!

We decided to use a few different locations to showcase their personalities and love story. Since school has been such a huge part of their life together so far, one of our favourite old country school houses seemed like a great spot to start the shoot. Kristen and Jay are super genuine, and their honest, happy, and loving personalities really shine through the longer you’re around them. We just love it when couples make our job easy. It’s pretty hard to take a bad picture of these two! From Jay’s love of fishing to many days spent boating or relaxing on the beach, water has been a pretty central part in both of their lives. As such, the shoot couldn’t be complete without the water. Jay and Kristen got engaged in Florida on the beach under a full moon (on Valentine’s day). Here’s the story in Kristen’s words:

“…we were walking on the beach looking for sea turtles laying eggs and then sat down in a park on the beach. After talking for about half an hour, I told Jay he was my best friend and he said I was his too. After that perfect moment I suggested we go back to the house. When I got up he told me he was sorry for not getting me a Valentine’s day gift… I told him I didn’t need anything and that this trip was perfect. When I turned around to start walking back to the house he said “Well actually..” I turned around and saw him reaching in his pocket and thought he was joking. He pulled out the box and got down on one knee and asked me to marry him and then i started sobbing and laughing and hugging him and it was perfect. I could only see the ring shining in the moon light which made it look even more beautiful. It really was the best proposal I could have asked for. :)”

Talk about romantic! Jay and Kristen, we had such a blast shooting your engagement session. Thanks for being so willing to brave the waves, and do what you had to do to get ‘the shot’! We hope you love these photos as much as we do. Can’t wait for the wedding. Give bear a hug from us! xo

“There’s nothing more intimate in life than simply being understood. And understanding someone else.” ― Brad Meltzer 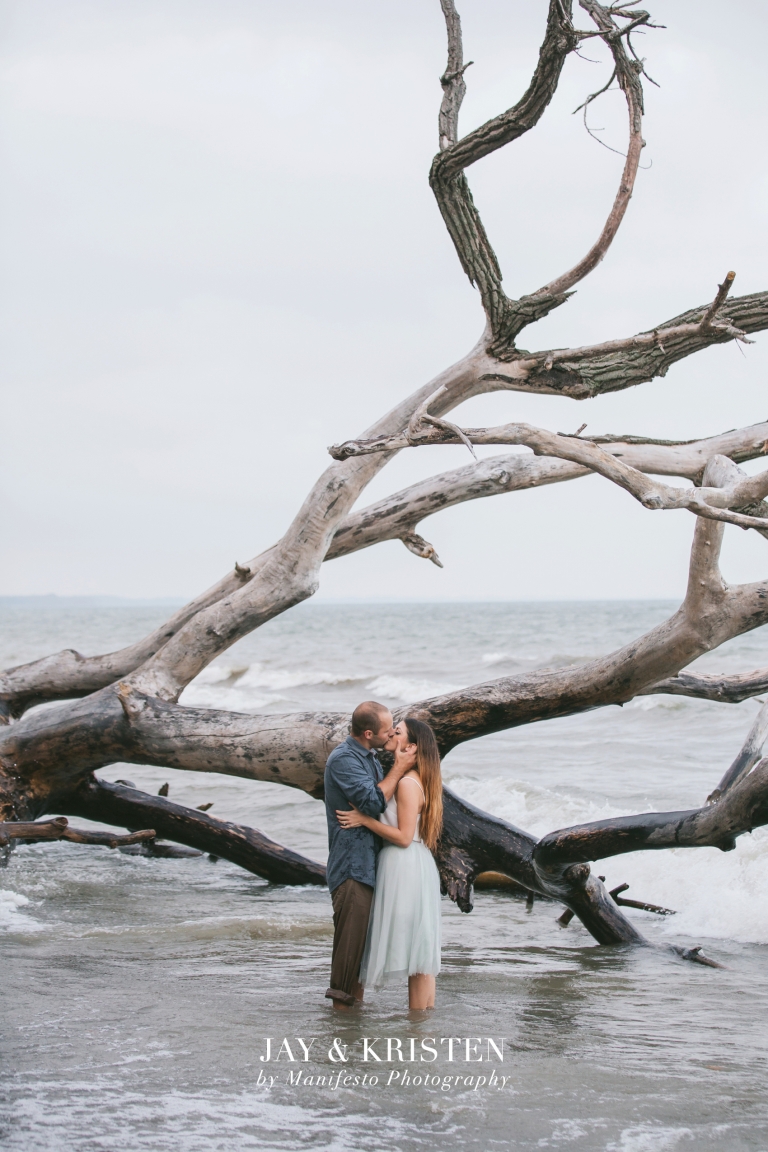 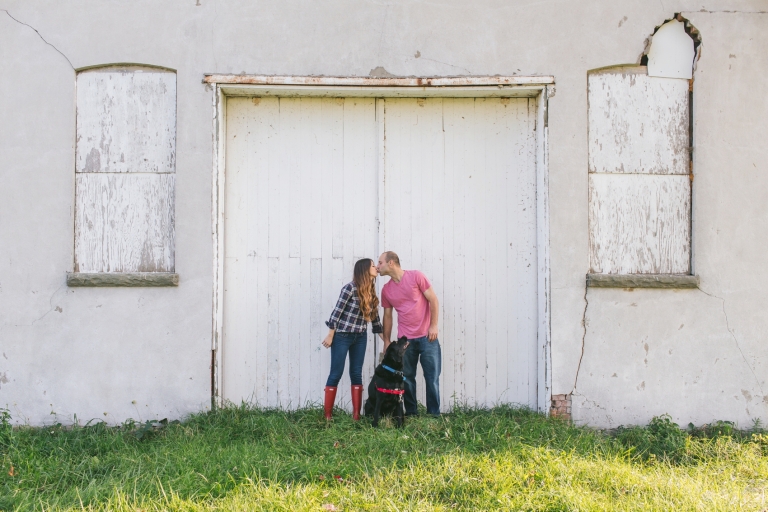 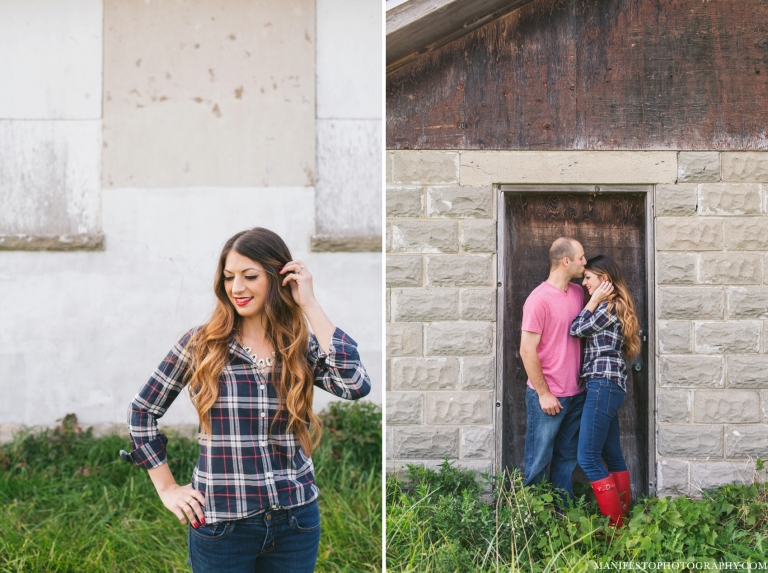 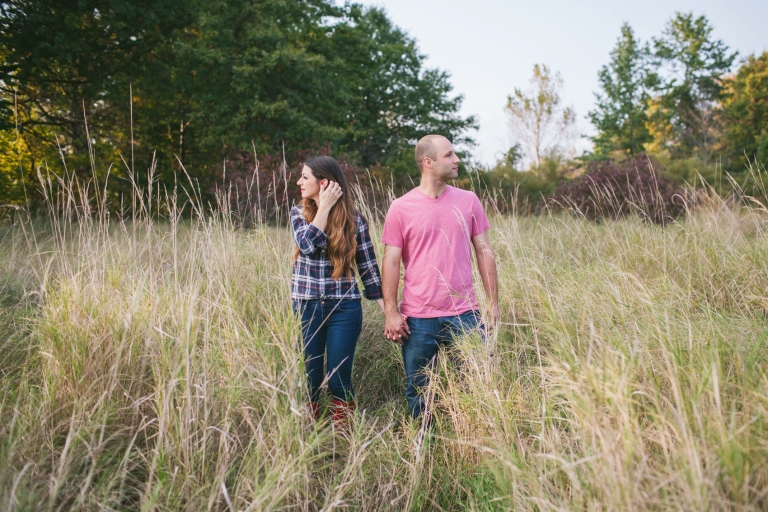 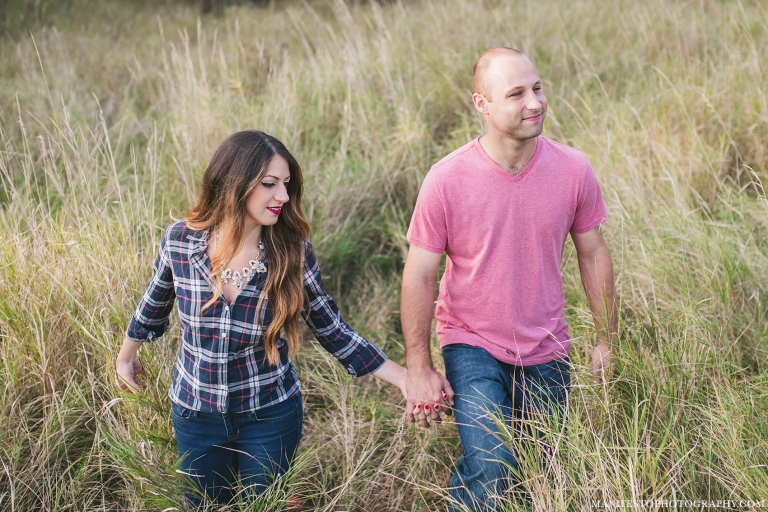 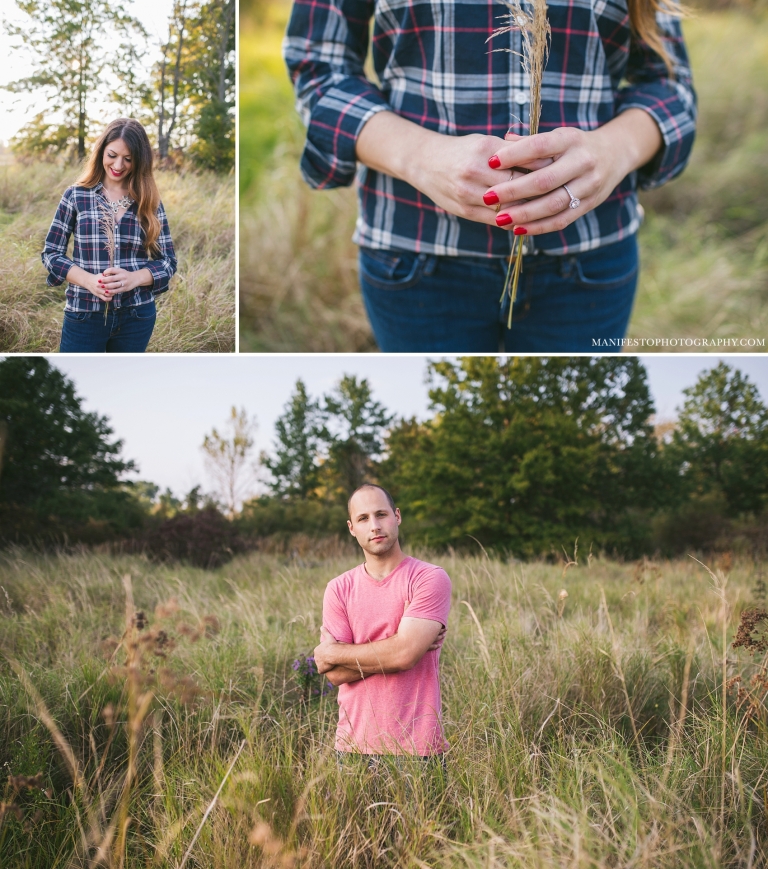 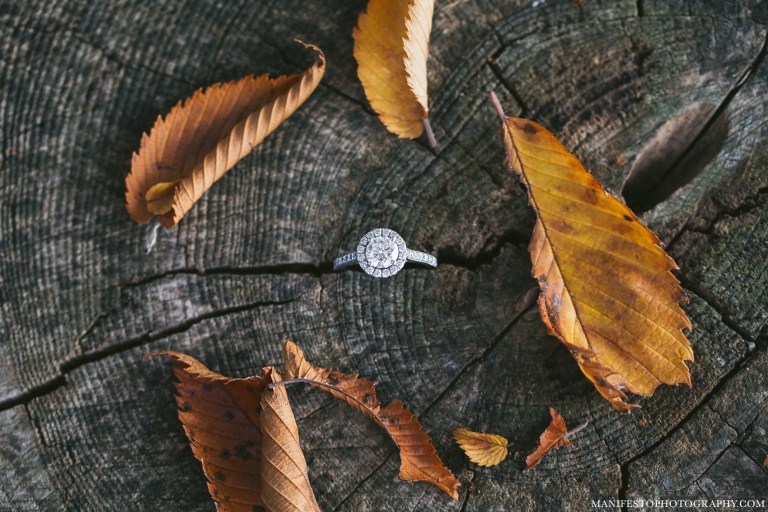 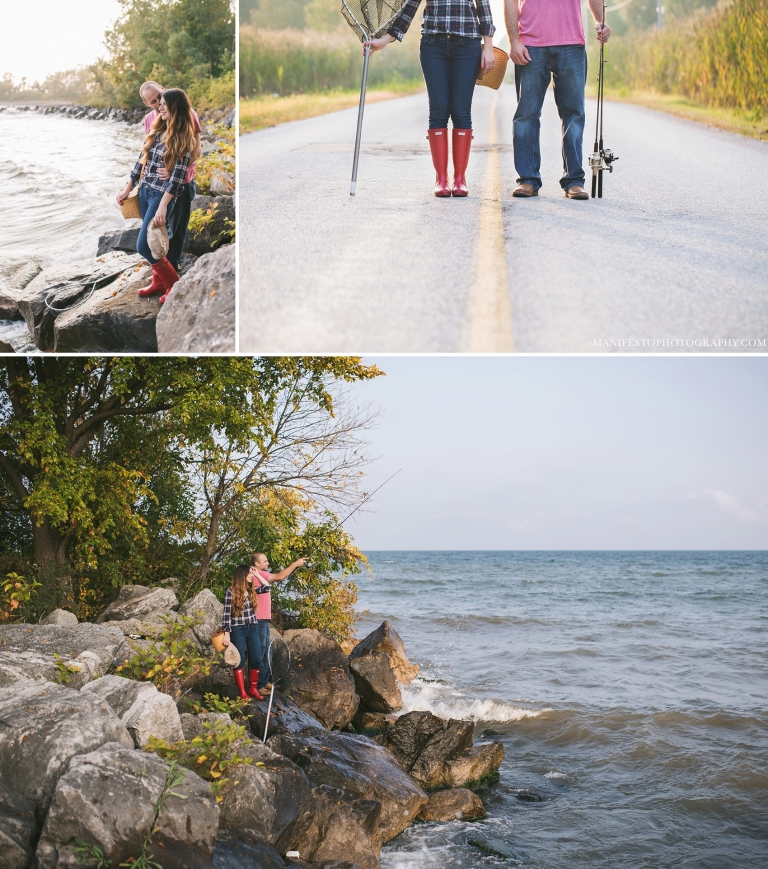 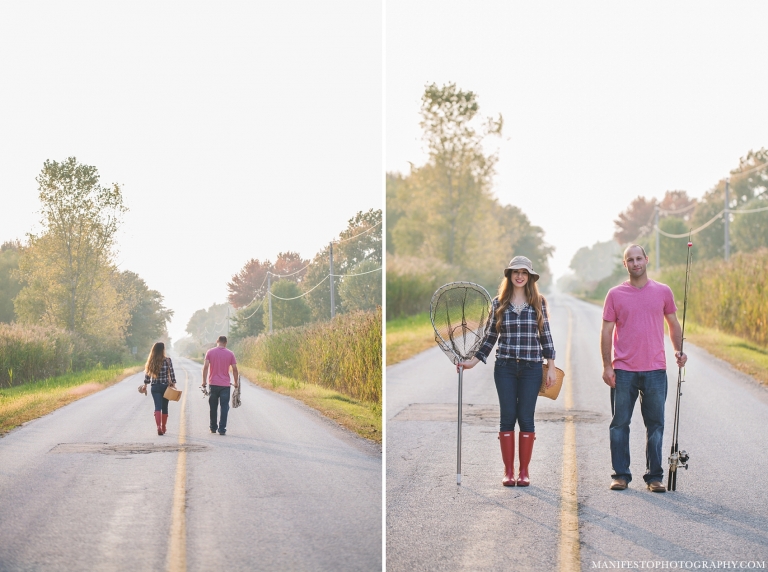 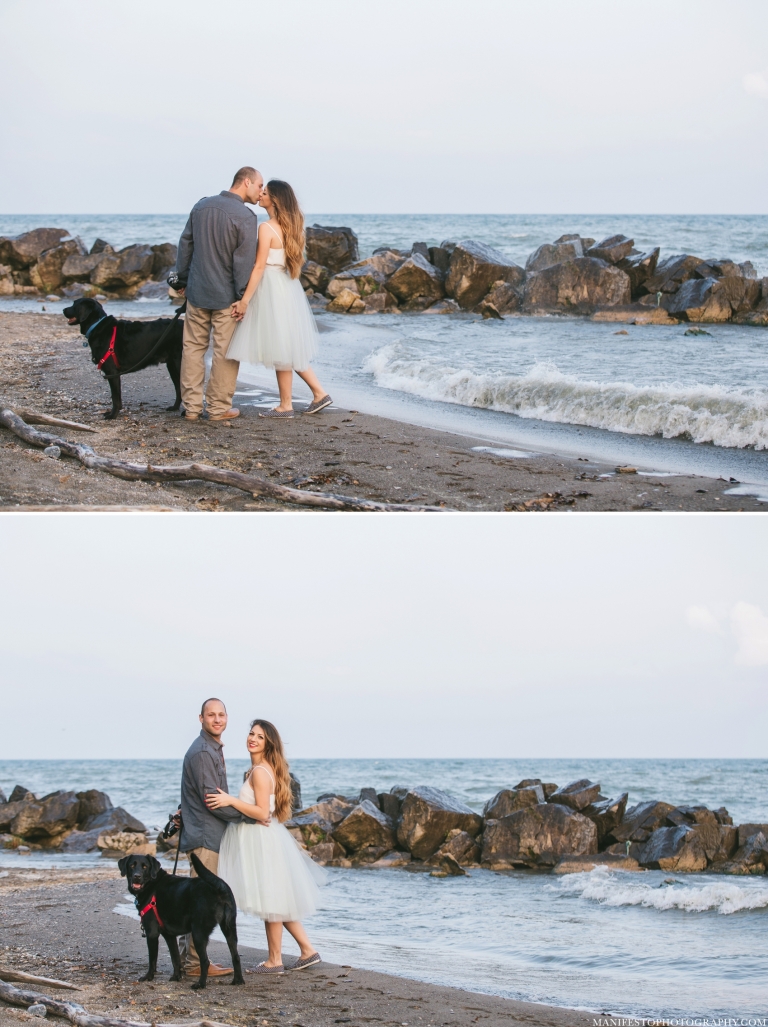 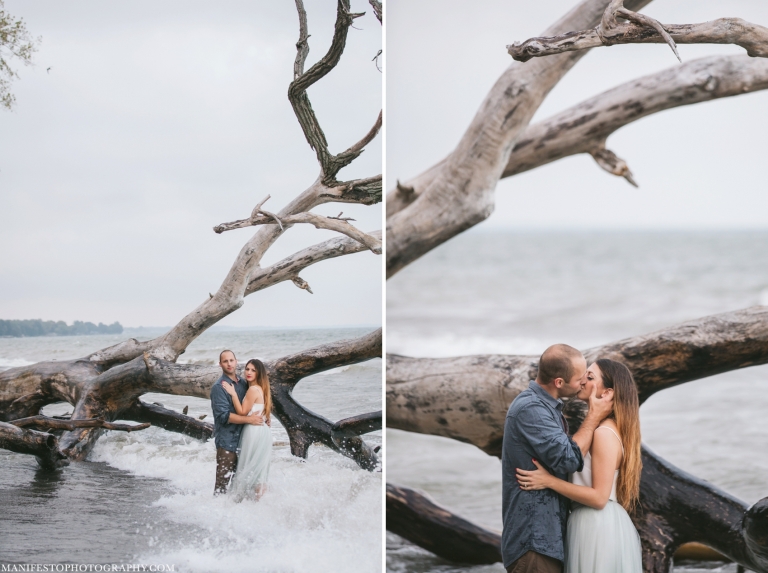 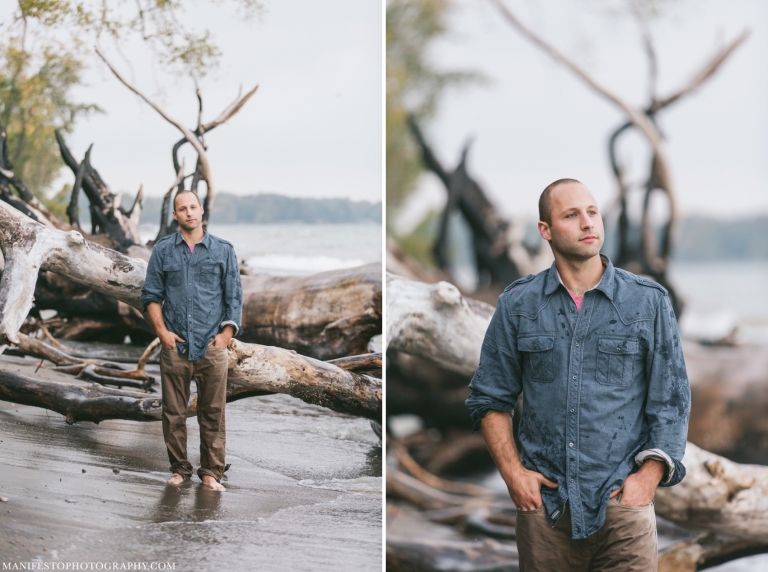 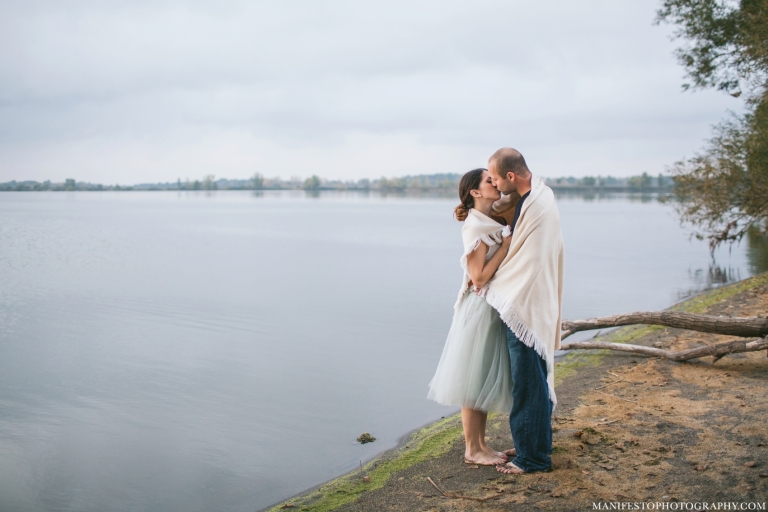 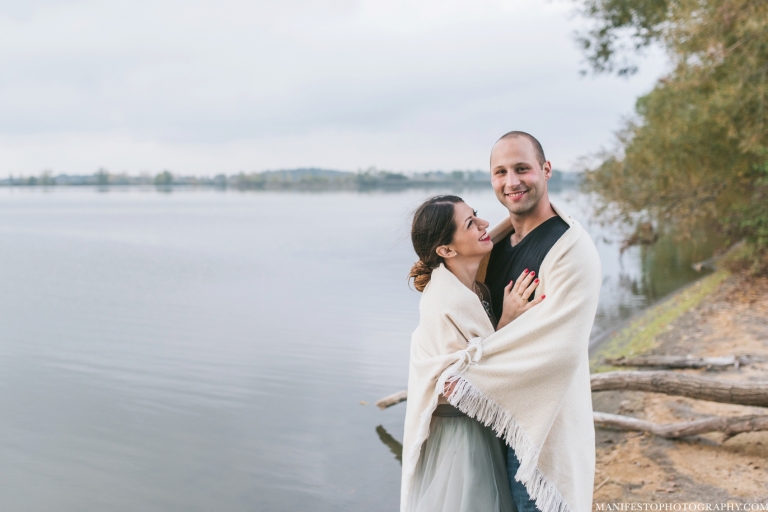 “You guys are truly incredible with what you put together and your eye for the perfect shot!” – Kristen & Jay